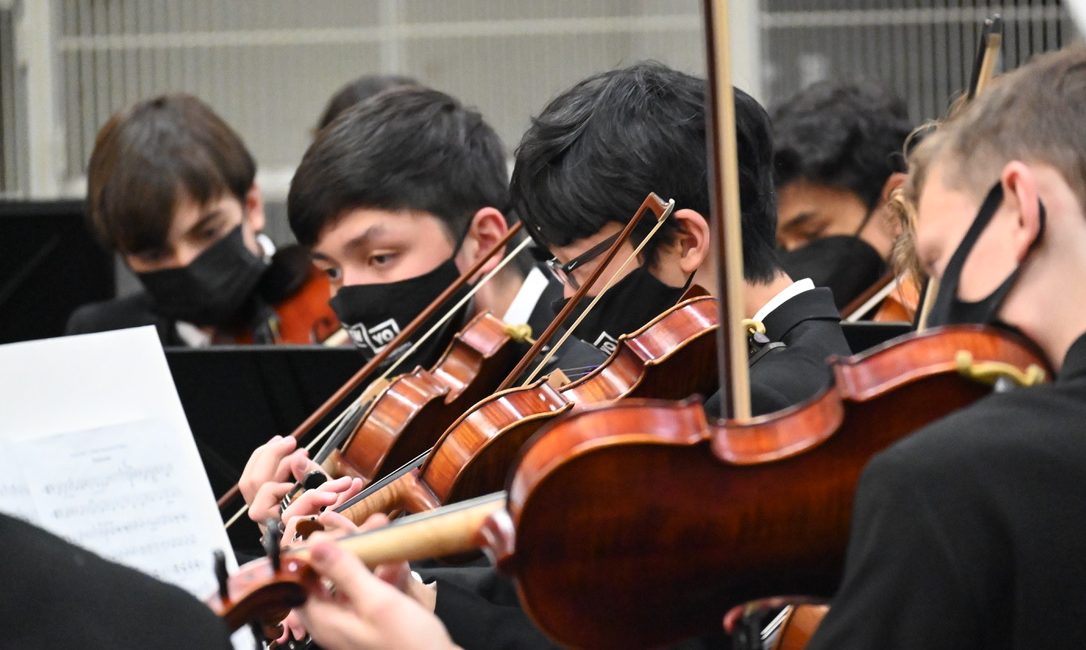 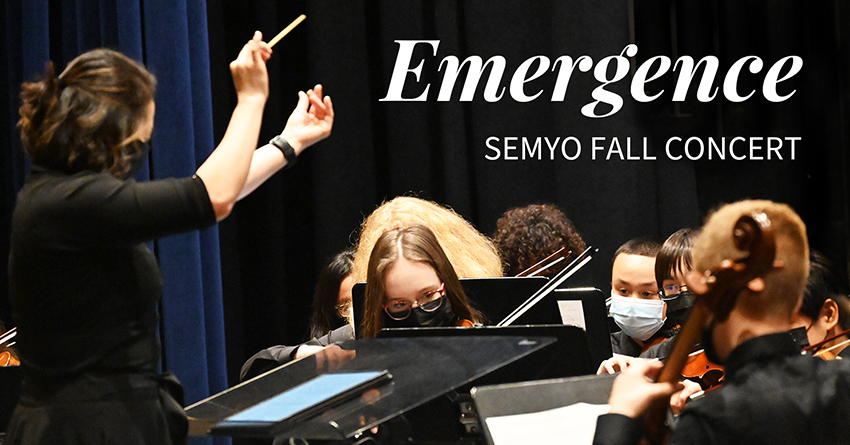 SEMYO will present its annual fall concert titled Emergence on Sunday, November 13 at Century High School in the auditorium.  The concert will feature performances by all five SEMYO orchestras and be presented in two parts:

Admission is $10 for adults and free for youth ages 18 and under. Tickets may be purchased at the door and are general seating.  One ticket purchase includes admission to both performances. Online ticket sales are closed.

The SEMYO 2022-2023 season is graciously sponsored by Realtor Arlene Schuman of RE/MAX Results and Schmitt Music.